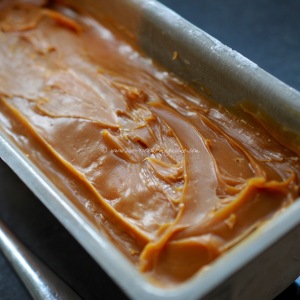 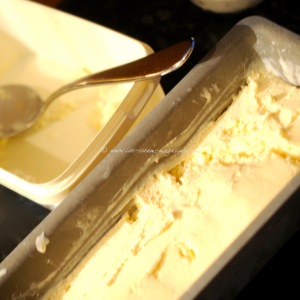 A frosty chill, twinkles on their high-viz jackets as the joyously cheery builders knock four bells out of what used to be the kitchen ceiling.. Abba versus Adel compete with the howling of single bars of festive ditties which are bellowed and echo. Ding dong what a lovely bunch of guys they are.

The earlier part of ones morning was, however, spent with a thwarted feminist and her conciliatory Corleone-esque husband. Two crushed meteorites of unintelligible miserablism. (coo wordy)

Our over-the-net-con(ference) enabled their flamboyant gestures, briefly buffering thither and hither, as their geeky declarations of pre rehearsed, unbridled, need for one-up-man ship/or is that up-one-woman ship? Her bitchy vignettes and his horrifyingly understated retort were wilfully obscurant. (really into wordy now). Only lightened by the wry irony of the howling builders choir gifting a brilliant counterpoint to ‘All I want for Christmas is you’. 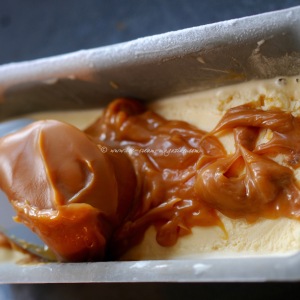 Two bare, empty lives caused by pewtered mindsets. Whilst conversation about their copper curled daughter briefly and brightly lit the mood it was as if I overheard whispers of their respectively vicious mindsets.

The catalyst being that Madam had observed a whiff of amorous flirtation toward ‘a sliver of a girl’ at some posh do or another, and his ‘understandable oversight’ had become a glittering attraction for her magpie ferociousness.

A vignette of the gritty reality of their lives let me feeling queasy for the child who resides in their hell fire existence.

He, a quill scratching Luddite who stifled his deep desire to become a Latin scholar and took law since ones ‘sloppy mistake’ (Yozwer! You mean your daughter?) They both took law and have battled ever since.  They have everything, yet nothing. They have everything …yet never imagine their home life through the eyes of the resident child.

The bitter-lipstick-blonde, wearing her week-end spangly jumper, seemingly takes comfort in that it smells of frenetic lunacy, soap, meatballs, kippers and guacamole. (his comment not mine – sigh)

Since availing them of my thoughts on their tauper, I mention that it takes a long to be nice as not! 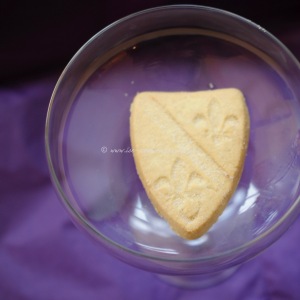 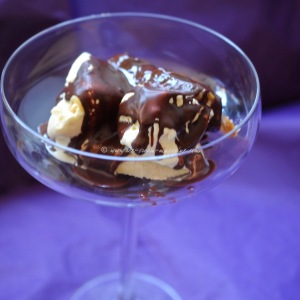 Mindfully, I nick name them to self, as the millionaire short cakes, so ( yes, yes I know at last) you can see now how I head in the direction of the post. The title ‘millionaires short comings’ not ideal.

A quick game of ping-pong-paw-ball in the now cavernous space that used to be the kitchen, the kettle boiled and Earl Grey (name of both moggie and tea)  slaked ones thirst for a little normality (indeed kittens won paws down as ever). 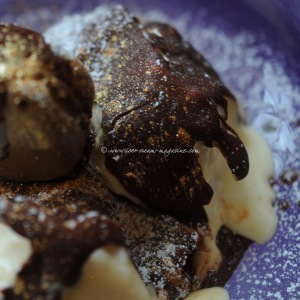 Then ‘ting’ a really yummy affable, toff-able, scoff-able idea sullied any thoughts of a little black dress to become a slightly larger black dress for the festivities this year. My resolve; to make some sort of post if for no other reason but to say thank you, to each and every one again, for your every kindness and company as yet another year wafts swiftly past! 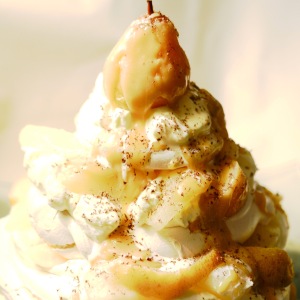 Umm no kitchen, it’s going to have to be a hybrid, a fabrication, a cobble-together, something amorphous.

One had the good sense (a rare treat in itself) to stock pile some no cook vanilla ice cream, so this isn’t an entirely a store-bought jollification. I also made a very decent salted caramel sauce but that went the way of so many yummy things and currently resides on ones ample posterior. The biscuits (store-bought shortbread – who knew) are indeed from cutest tin (there’s just something about a frosty Robin as a festive sales pitch).

The vehicle?  The only loaf tin not residing in a box, in a shed or a barn. It was put to one side with tentative thoughts of a ‘stuffing terrine’ hence it becomes ‘the vessel’. 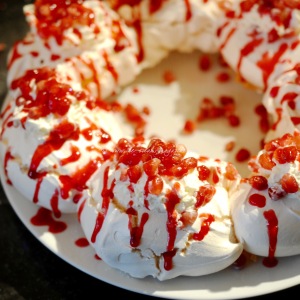 Our snappy happy coating, which would have engulfed the whole shebang and caboodle, can also be a bought store-bought magic shell thing or choclified coating. Melted chocolate and cocoanut oil (simple pimple to make). Melt the chocolate – roughly 1 cup of milk (semi sweet) or plain chocolate for instance melted in a microwave or over simmering water and add 2 tablespoons of said cocoanut oil. Note: I’ve sampled quite a few and in this instance the organic cocoanut oil takes the ‘figurative biscuit’ in the flavour department, that said hey ho, use what you have.

After layers one and two it had been returned to the freezer, and was now set for being to placed on the shortbread base. A raft of short bread fingers and subsequently covered with said chocolate coating. It was then, (poised, cameras and chocolate coating at the ready) as I came to remove it from the loaf tin vessel lurking in the freezer. Gasp! I noticed that a very, very large mouse, (roughly about 6′-7″), had taken a shine (and a spoon) to the contents. He having removed and subsequently scoffed most of it (good layering and a rather decent clean slice I must say). You’ll be glad to know that I was ‘super hugged’ by the very big mouse, through rapturous laughter, and assured it was absolutely gorgeous.

Hence one is now in the unenviable position of having very little to share here (well that isn’t covered in brick-dust, so to speak). This was made before the holidays, written on New Years Eve,  as we now head speedily toward 12th night!

But are we down hearted?  “Yeahsss” … Oh no of course not! Life’s too short to shave that gooseberry!  Plus the fact that messy micro desserts are going to be all the rage don’t-cha-know?  Oh so 2017!

So shown are a couple of this years edible manifestations, (the macron shown above are models own)  as I simply need to make a post which is, in truth, brimming with my sincerest thanks for the pleasure of your company. It comes together with kindest regards and fingers crossed that 2017 gifts you that big old hug, just when you need it, but least expect it.

44 thoughts on “The mouse that ate the millionaires shortbread ice cream cake!”