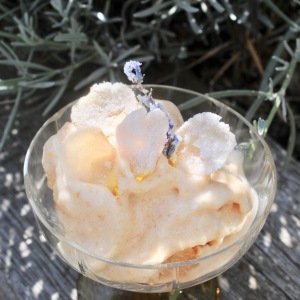 The meandering lavender is currently bathed in late afternoon sun, it twinkles with a celestial frittering of iridescent wings of furry bumble bees. Apparently it’s been hailing apricots this year for our neighbours (as previous post cherries too – humph). Hence I ‘haled’ some for us. 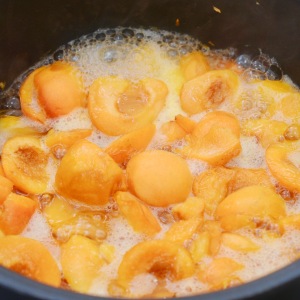 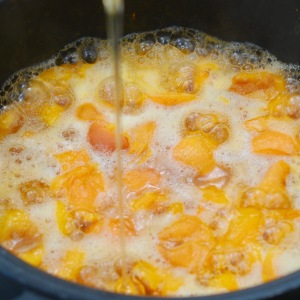 Much of West Country is currently colonised by the annual arrival of two distinct ‘grockle’ parties. The youngsters of the first mostly face planted into their new, hand-held games whilst sporting the newest, dayglow-white, super-market soccer strip aux season. Off set by the shrill, high-pitched, saccharine screams of demanding little princesses refusing to remove their acrylic gossamer ribbonage and bustle ripped frocks. The princesses spend their days cheerily whacking their gaming siblings with their ‘mine doesn’t work’ faulty wands. We learn never to underestimate the gravitational pull of a half-price, closing down, sale in a wand wealding shop. 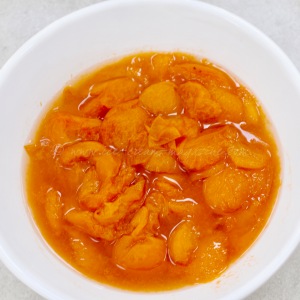 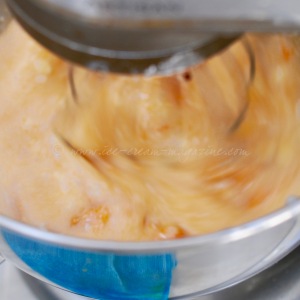 The other group flaunting spotlessly polished Hunter wellies as they do ‘The Aga Trek’ as they search for leather-edged, tweed, scatter cushions and other anthropological evidence that they endeavoured to ‘green’ holiday this year. Venturing down to the west country in their 4 x 4’s, they hunt clotted cream, fudge, social-equivalents, flexiterian gin whilst their sallow cheeked adolescents occasionally look up from their phones. Think Blyton-esque:- Five go glamping (via Waitrose) in Tattersall check. 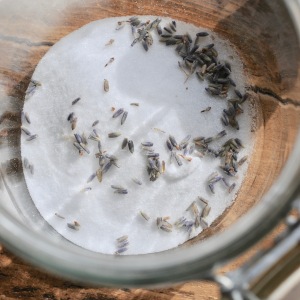 Garden centres burst at their coffee-and-cake-whilst-we-hide-from-the-cloud-burst seams. We observe this to be only time the paths of both groups cross. 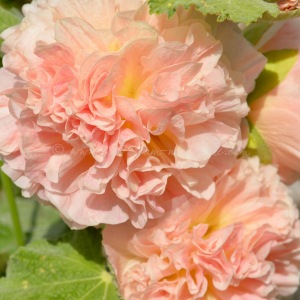 I gaze through my study window at the nodding hollyhocks as they are the picturesque back drop for a perfectly choreographed butterfly ballet, a pure delight.  The ones above, are so frothy, and I only nicked/borrowed the seeds from a chortling basket-iere last autumn. Scattered down and ta dah insta-hollyhock! So yup got that old gardening thing sorted! The village quietly covets its many, florally-competitive, hanging basket-ieres. Their whispering wild window boxes, the jolliest of geranium’d jardinieres, proliferation of pots gift a genteel picture postcard of a bygone era. 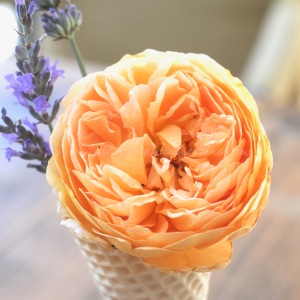 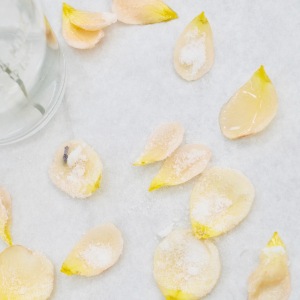 Having had a houseful of builders for best part of a couple of years their discarded tea bags (must have been thousands) were just slung under the roses, as such we’ve had the most wonderful boofy blooms this hot summer.

Paint rose petals with egg white and after a shiggle of fine caster sugar, loosely cover and leave to air dry, the lavender became quite crystalline. They were more a dunk and swoosh routine. 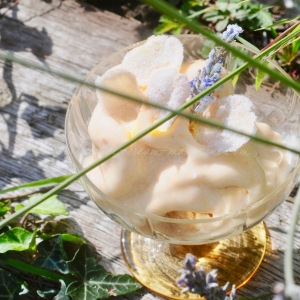 From sallow cheeked ‘yooffs’ my attention turned to the cute, little pink-blush cheeks smiling back at me from the fridge. Remove the stones, add some lavender honey or indeed lavender sugar, to a pan, allow to soften then whizz the lot in the mechanical merry-go-round to become an ice cream base. Pour in coconut milk (roughly equal quantities) and maybe drop of apricot brandy, probably not equal quantities but…. tempting eh? 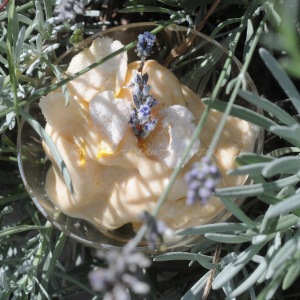 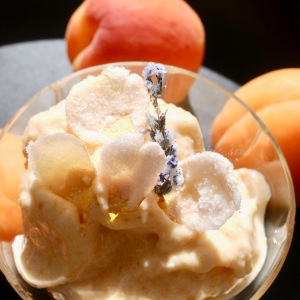 The mixture has the colour and texture of a pair of lumpy, damp tights. This notional hosiery effect will not see us deterred.
No more mechanics just pour the moelleux into a lined loaf tin and banish it the freezer to set.

Fingers crossed, this charming little ice cream will bring a tickle of edible joy to our dairy intolerant chums and the rest of us too… of course!
Toot toot x