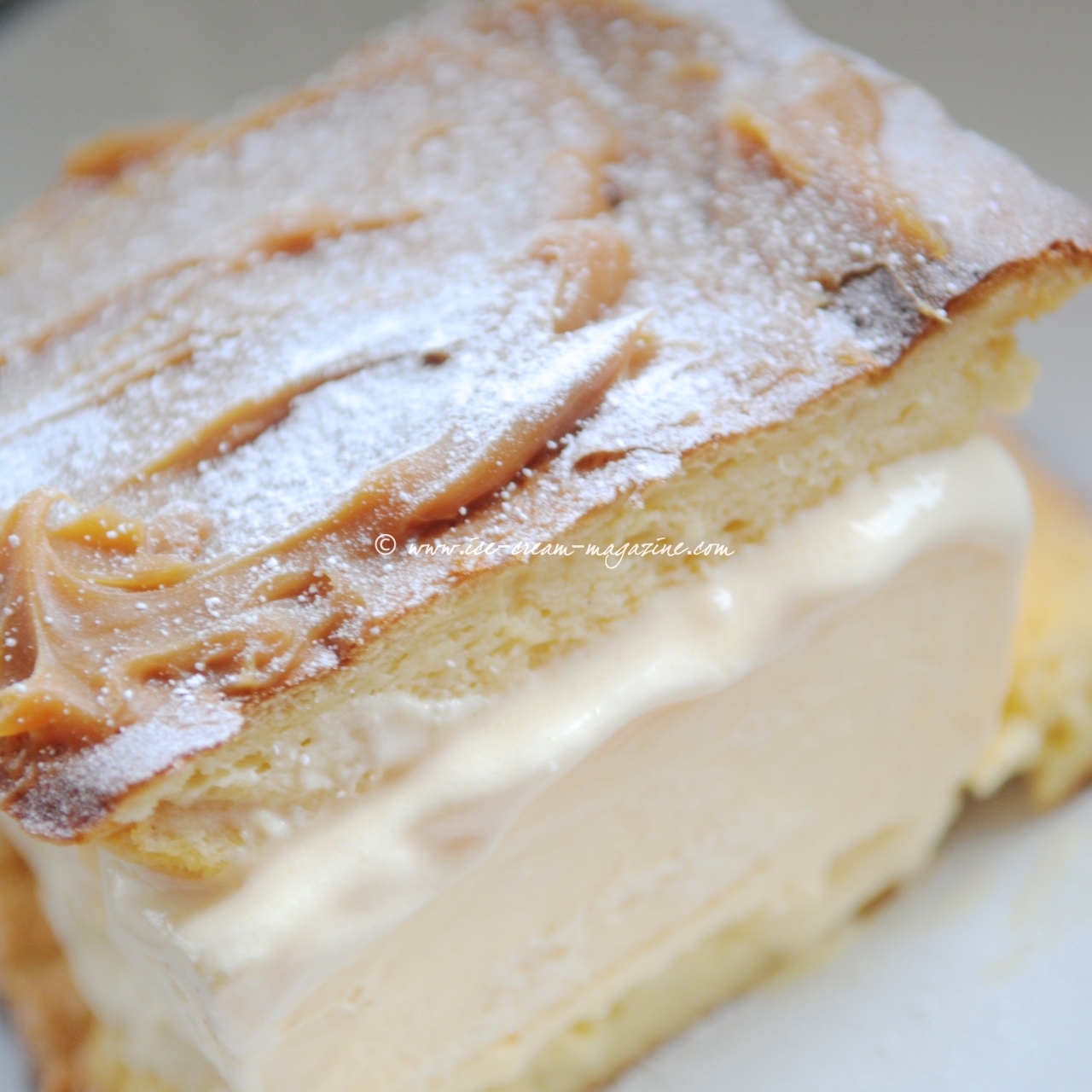 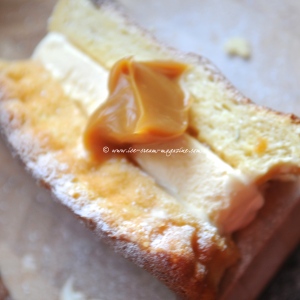 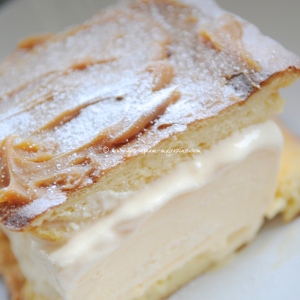 The Old Water Mill was heaving with coach loads of aged white-top trippers.  I went inside to order a pot of Earl Grey tea to find that they had sold out, “Utterly unheard of!”  The sweet fresh-faced girl giggled and offered some Lady Grey as an alternative.

“Lovely, with lemon please, I’ll be outside on the terrace.”
The peacocks were showing off, strutting their stuff, shaking their tail feathers, bustling their booty to the sound of some 80 elderly paparazzi, castanet-ing camera clickers.  The staff struggled to weave between them and tidy their crockery laden tables.  Wrist watch tapping coach-drivers were keen to usher and leave, but the oldies were enjoying the floor show. 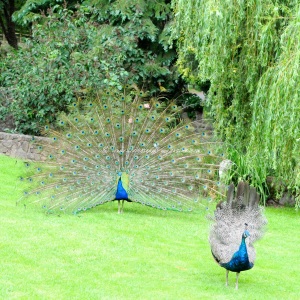 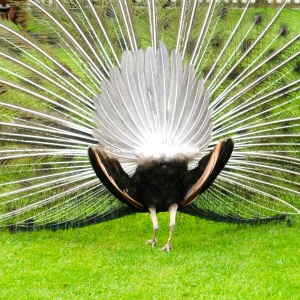 A young lady carrying a tea-tray, paused for a moment and said. “Lady Grey?” I looked up, smiled and nodded. Another clearing tables spoke up for me and said “Yes, over here!”  Stunned silence.  The drivers picked their moment to encourage the travellers.  Several folk smiled and nodded as they departed but more said. “Good afternoon your Ladyship.” Unfaltering, I returned the compliment.  One of the last of the stragglers, stopped in front of us, put down her carrier bags, pulled her elasticized trousers width-ways as if a skirt, made a deep and most beautiful curtsy.
“Good afternoon Ma’am.” ( pronounced as In jam rather than ma’am is in smarm )
“Oh, good afternoon to you.”  My inner-poltroon winced. I just didn’t have the heart to even start to explain and the little squeak of a stifled giggle and a rattling tray next to me further inspired me not to.
The amusement was mostly muffled until all had departed. The coaches drove away and the young girls erupted and there was an uproar of mascara running hysterics as they ‘high fived’ one another, then came over to hug and thank me. 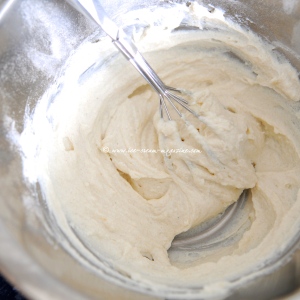 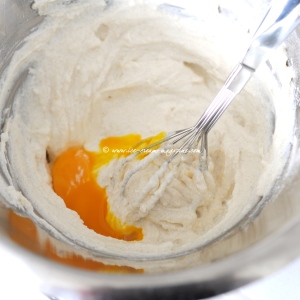 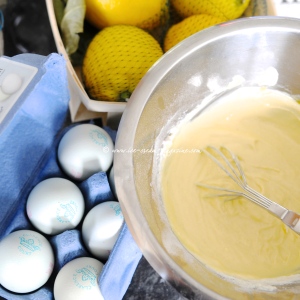 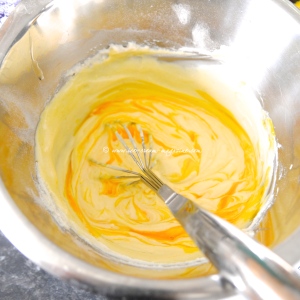 “Wow you were brilliant!”
“Brilliant?  You just turned me into my Mother!”
“No, thank you, thank you, we’ve wanted to do that for ages!”
“Naughty girls!” Much dippy girlie giggling and goings on as I asked for my bill.
“No, oh no we’ve covered it, there’s no charge you”re our best Lady Grey ever!”
“Lady Ga-Ga more likely!”
As I left all the girls stopped what they were doing, performed a skittish, linea curtsey routine. I thought a regal wave appropriate.

Note to self:- Ever?  There are others? Hmmm. 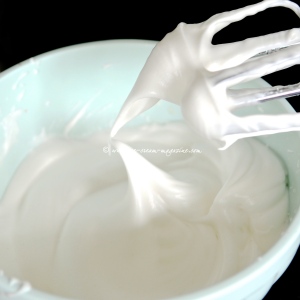 In conclusion the real Earl Grey (our British Blue, rather than landed gentry)  was to be found sound asleep in and under the lavender and sage by the back door, he having spend an arduous afternoon chasing butterflies, spooky eh? 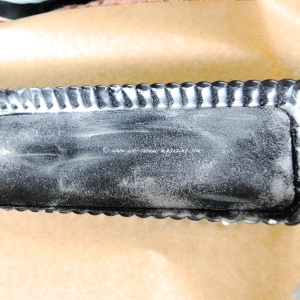 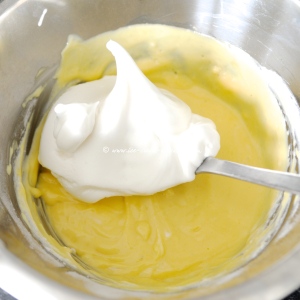 His fresh fragranced self, stirred to meet and greet and maybe consider the prospect of kitten milk, he accompanied me to the fridge which started to violently rattle as I opened the door.  A 250 ml tub on ricotta cheese jumped out and landed via my foot to the floor, it cracked and split ( the tub not my foot fortunately ) the contents were retained.  Swear word, whilst the kitten landed from a ‘gazelle meets jump-jet’ leap straight up in the air. The ice section of the fan-dangled-fridge-thing had set like a brick around the robotic screw that acts as an ice separator. It was demonic with frustration, but a titanic smack with a mallet sorted dear Optimus.

It further became apparent that ice-cube batting is good sport for kittens. 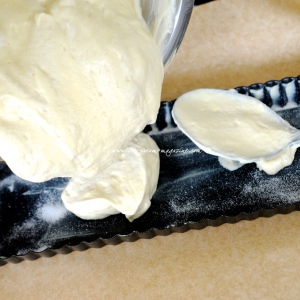 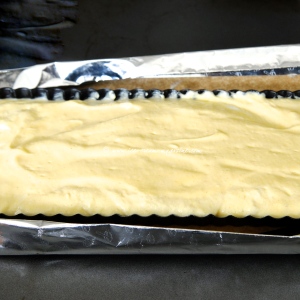 The ricotta made it into a bowl? “Now what shall I do with this?”
Kitty goat milk whilst your thinking pretty please? He schmoozed and purred. 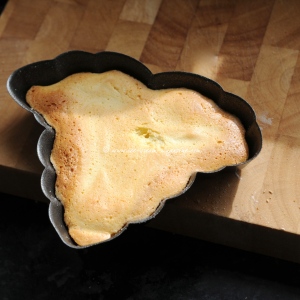 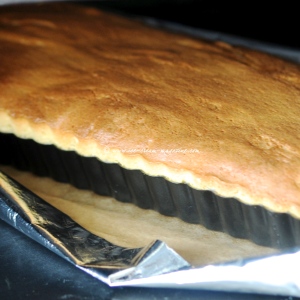 To the ricotta, a heaped tablespoon of plain flour, a teaspoon of baking powder, splosh of vanilla extract, couple of tablespoons of golden caster sugar.  Separated, 2-3 decent eggs, the yolks combined one at a time and the whites whipped to a firm peak, cut and fold to swiftly and gently combine without knocking out the wits out of it. 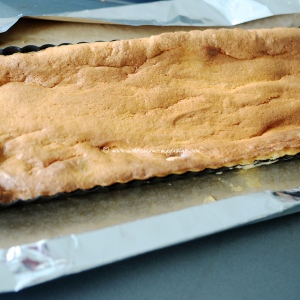 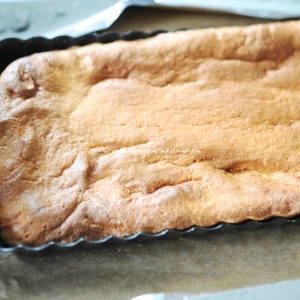 There was too much mix for the pan (a loose base tin, both buttered and sugared) which morphed into a sponge meets cheesecake thingy thing. The remaining mix found itself in a little leaf-shaped pan.   Medium low oven for an hour, it puffed, it grew, it was springy and spongy.  Then off with the oven and abandoned to continue to cook through, subsequently collapse and settle back into itself for another hour. The tester was a good idea on reflection and helped gauge cooking time, it was also swiftly devoured.  The light cheese-cakey-sponge had a delicate, moist and tender crumb, and regally morphed to the following purpose! 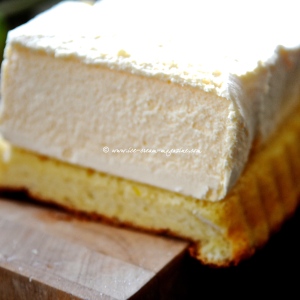 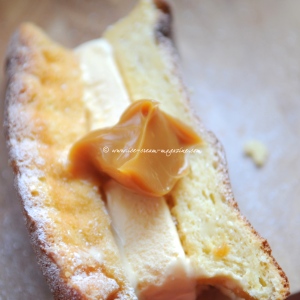 Taking a small slice of vanilla ice cream and a teaspoon of salted caramel sauce.  A nifty little ice cream sandwich fix for the writer ….Yum!
With the exception of the slice, above. The remainder was cut into half and glibly sandwiched a slice of no cook vanilla ice cream. After an anointment of salted caramel goo, subsequently finished with a flourishing flippant flay of icing sugar. 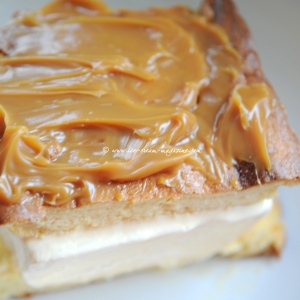 Your writer reflects upon this as a fortuitous and happy accident.
In summary: The Lady Grey misquotes John Lennon” All we are saying is give delice a chance?”
X

Leave a Reply to The Imperfect Kitchen Cancel reply