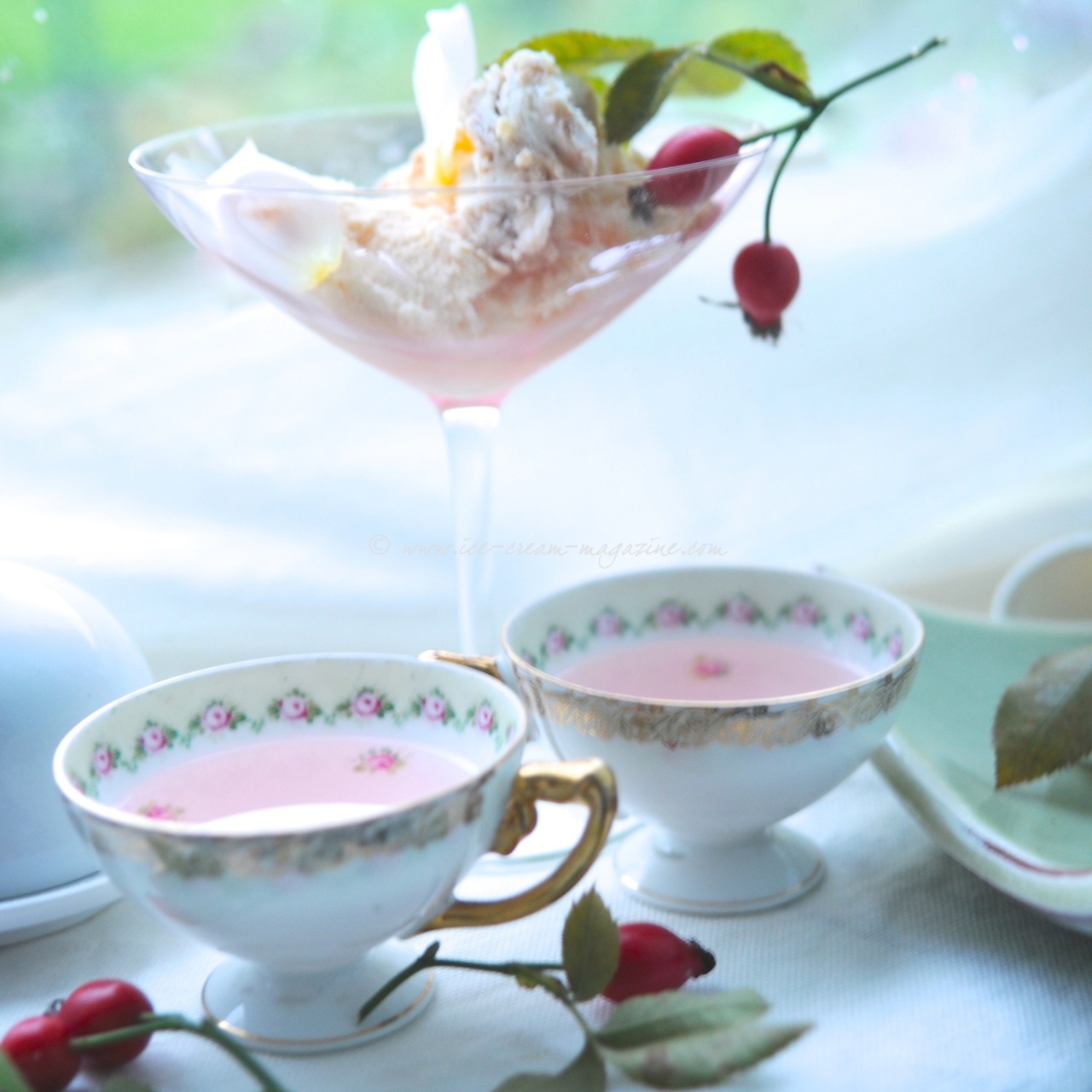 Frankly it’s all about the hips (as ever)!

I spent the earlier part of the day in a mental gymnasium.  He started with:-“My life has been like a sandwich, fresh bread,  it was quite a nice filling but now the bread is stale. I churlishly say “Metaphorically speaking, you’ve been buttered up, and I appreciate your current need to egg it up though this is a bit cheesy, you’re in a bit of pickle, but you have earned a decent crust, recently fried, but frankly you’ve been ‘half cut’ for most of it, so you need to use your loaf?  He then mentioned that he went to school with a girl named Rosemary Foccacia.  Metaphorical ping-pong ensued from dour melancholia to laughter on a grand scale.

In essence he was bored with life. Bored! Bored I ask you!

A pot of earl grey and a bit of a sit down later …  Bored? Frankly,  it was code for lonely or alone, such hugely and cavernously different things. 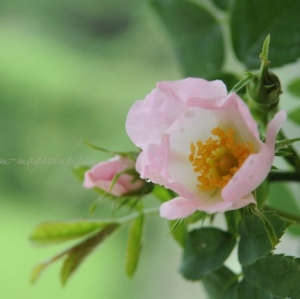 A well established Alexandra Rose rocks the gig.  Anyone keen on conduit and links through history should seek out Alexandra of Denmark from whence the rose and charity get their name. She was ‘the other’ Princess of Wales and her life comparably interesting. Alexandra of Denmark, became Queen Alexandra consort to King Edward VII in 1902. Our present Princess Alexandra, is by quirk of fate her great-granddaughter and I can only say after meeting with her many years ago, a more delightful lady I am yet to encounter. One digress’esses’iz, by way of a change.

Back to the plot. Through the window I spy two interesting things. Firstly, a lesser-spotted-gardener-without-a-hangover-for-a-change. Secondly, he was filling a wheelbarrow with rose hips. Whilst I’m no forager, they faced the compost heap so a cooking opportunity (without too much effort) presented itself. Bizarrely, whilst they are easy on the eye, the glittering gems are also extremely good for we humans. Far higher in vitamin C than oranges, offering wonderful support for the immune system, osteoarthritis and rheumatoid arthritis alike.  Hence the ice cream and cocktails will be both brimming with flavour and good for us! Ding dong, who knew denial could be so much fun?  Let the rural escapade commence. 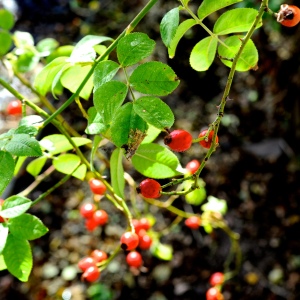 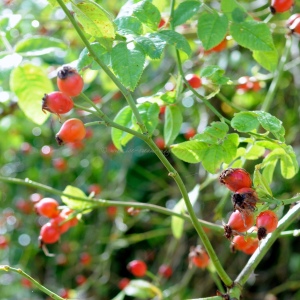 For all the Bahh’ing and Humbugging (I just wont put in what the spell check did to that!) The rose hip part can be made with a decent quality store-bought cordial or syrup, most good health food stores and many supermarkets also stock it. ‘Entendre cordial’ now means intends to use cordial maybe?  Too long in the mental gym, not good…

One thanks the lesser-spotted-gardener-without-a-hangover-for-a-change and gifts him with arboricultural metaphors as he is completely bemused at what the writer proposes to do with little ruby coloured rose hips. One then proceeds to strip and then wash the dismembered rose hips, which were then whizzed in a processor (chop finely with a sharp knife for the adventurous among you).

1 kg-ish of rose hip pulp was added to a litre / couple of pints of water.  Brought to a simmer and then boiled for a 5-10 minutes. Remove from the heat and leave to steep for a minimum of an hour before straining, patiently and thoroughly through a couple of disposable cloths placed in a colander over a bowl to catch the ‘jus’. If you don’t mind a cloudy liquid squeeze, purest will know not to.  Return the liquid to the pan and add sugar to taste, roughly one cup per pint of fluid, then allow it to bubble away to reduce by half to make a cordial, or as in this instance for far longer for my current version so as to formulate a quietly hypnotic and intense gooey syrup.

To make the infused syrup:-  (by quantity) use half sugar to rose hip reduction liquid.  Add, in my case,  a jug full to a bag full.  Bring to a decent boil for some 5+ minutes and reduce gently  to your preferred epicurean consistency, after which pour the thinner cordial through another couple of disposable cloths to remove any ‘stray bits’. For the more formidable syrup I used a fine mesh sieve and then poured it into a squeezy sterilised cheffy bottle.  Store in sterilised containers (in the fridge) where it will last for a few months.

The vitamin rich elixir can be added to all manner of cocktails, syrups for fruit salads, smoothies and so forth. It’s a firm favourite here when folded into whipped cream, piled into pretty glasses and adorned with a fine flay of lavender sugar and pretty petals to wow guests. All the glory and none of the grief and tauper that can come with endless whooshing and pudding bashing.

For the Rose hip (and Pink Pepper) Corn Ice cream 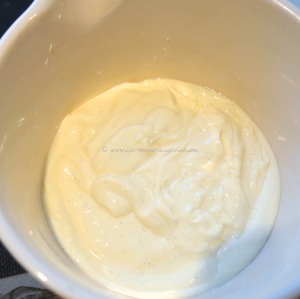 Make or buy superdooper quality store-bought vanilla custard /sauce anglaise. Make a heavy-duty hand cranked vanilla custard/thin creme patisserie if you prefer. To 500ml of ‘creme pat/ sauce anglaise’  add 300ml of buttermilk which forms the ice cream base, simple as.  The sharp note from the buttermilk lifts the mixture and staves it from being sluggish and cloy. Providing a good foil to the pleasant organic notes of the rose hips. 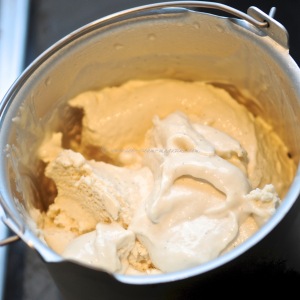 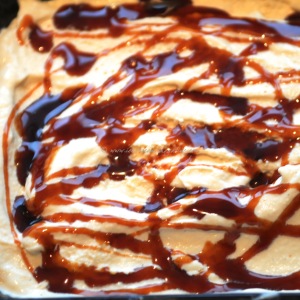 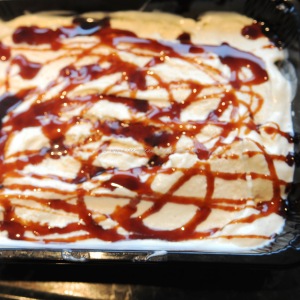 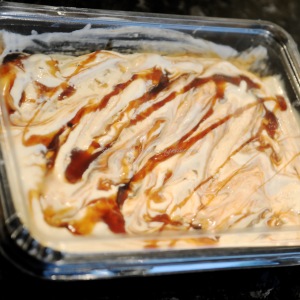 Rose peppercorn version? These little beauties look like mini-me rose hips. They are members of the cashew family, “bale’ Rose” a dried berry from the Schinus molle. No relation to Christian Bale though? Include a teaspoon of pink peppercorns to roughly 4 dessert spoons of syrup.  Leave to infuse for a couple of hours or overnight, strain and discard the peppercorns before returning your syrup to the fridge. Forming this astute merger of rose with rose gives a restrained warmth and spice to the taste density of your mix.

Note: This further infusion adds a kaleidoscope of flavour to a Vodka based martini giving a modern edge and deeper darker depth of flavour with a slightly, warm herbal note.  Ideal cheer which can endure through the chillier months if made in sufficient quantity .

Shaken over ice with the edge of glass dressed with some pink pepper corns and served with a floating petal? 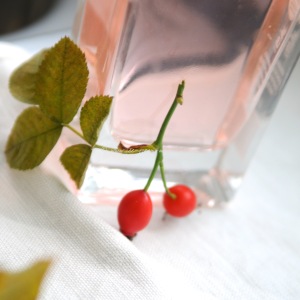 2 dashes of Angostura or (my preference) orange bitters

Shaken over ice and served in twee tiny tea cups or stirred and drunk from a large galvanised bucket if you’ve had a really bad day.

Make ahead of time and store in a glass decanter or funky bottle, in your fridge.  Divine! 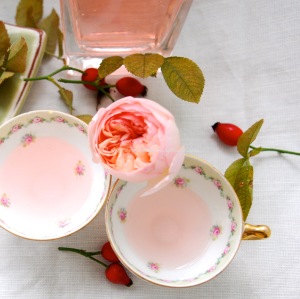 An appreciable drink for ‘party drivers’ and Literae Humaniores alike since comparable roots extend from both Greek and Latin literature don’t cha’ know?.